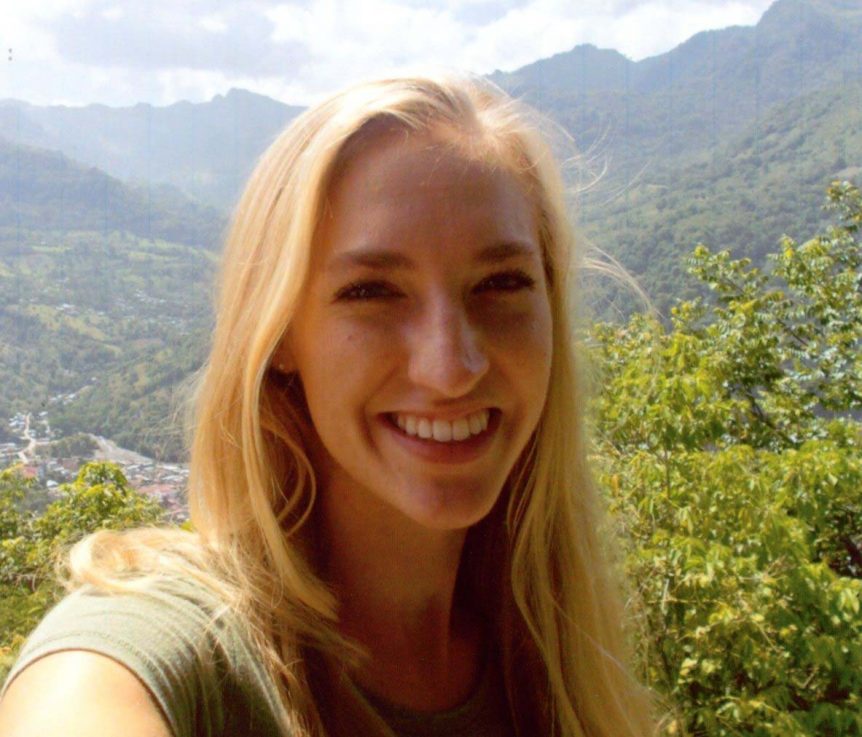 First of all, I want to start out be saying that the love of God breaks beyond any and every barrier! He is
burdened over the most intimate details of our sorrows. Likewise, we (as Christians), should be broken
with the cares of Christ. In July of 2018, I had the opportunity to visit some sister churches of Calvary
Commission in Mexico. It had been eight years since I last went to Mexico and during those waiting
years, I had been asking for God to send me back. I have seen God move mightily throughout my life,
but never as boldly as He started to speak to me on this particular mission’s trip.

One evening, during the closing of a service, a Hispanic woman from the church came to me and asked
for me to follow her. I knew little Spanish at the time, but I understood what was being said. She then
brought me to a woman who was heavily weeping. The first woman told me to pray for her; so, I began
to speak through the Holy Spirit. I prayed in English everyway I knew how to pray, and her crying
continued. I again prayed speaking in tongues until I felt English words come to my heart. While I held
her in my arms, I prayed for “God’s perfect will in her life”.

In addition, I prayed, “Lord God, let her grief be a godly sorrow. And whenever her time of sadness is over,
Father, bring her joy!” We probably prayed together few only a few minutes, and yet her whole body was nearly limp from
her burden. Suddenly, she stopped crying and began to laugh. We rejoiced together and she then introduced me to
her family. After service had finished, she came up to me and thanked me. In Spanish, she told me that
her son was going to be tried by a jury because he was a criminal. She proceeded to say that she was
worried her son was going to die and belong to Satan.

I spent more time with her talking in Spanish and encouraging her in the Lord. I do not know why or how the
Holy Spirit moves the way He does, but I am amazed that He allowed me to understand exactly what that woman was
experiencing. Through this time at Loma Bonita, God taught me just how much He is loves, hears, and acts on our
behalf. My message to you, is to be sensitive to the heart of God, just as He is sensitive us.